JERUSALEM — A U.S.-born Israeli soldier who brought a ham sandwich to his army base was initially sentenced to 11 days in a military prison before a media frenzy prompted the Israel Defense Forces to drop all disciplinary measures.

In a rare apology, IDF spokesman Brig. Gen. Motti Almoz wrote on Facebook: “We were wrong. The IDF will continue to keep kosher on the one hand, but will not probe a soldier’s sandwich on the other. There are tensions in Israeli society and there are different stances and opinions. There is room for everyone in the IDF.”

Last month, the soldier, an unnamed new immigrant from Boston, reportedly brought a ham sandwich prepared by his grandmother to his base. He was initially sentenced to military prison, a sentence later reduced to being confined to his base, and ultimately to no punishment at all.

Israel’s military bases are supposed to adhere to kosher dietary laws that ban pork as well as shellfish. They also require a strict separation of meat and dairy products in keeping with Jewish dietary laws.

Pork products are available for sale in Israel and many immigrants from the former Soviet Union buy them regularly.

The brouhaha was the latest tug of war between very religious Jews in Israeli society, who would like the public to adhere to a much stricter standard of Jewish law, and secular and moderately religious Jews, who accuse the ultra-Orthodox Jewish leadership and politicians of religious coercion. 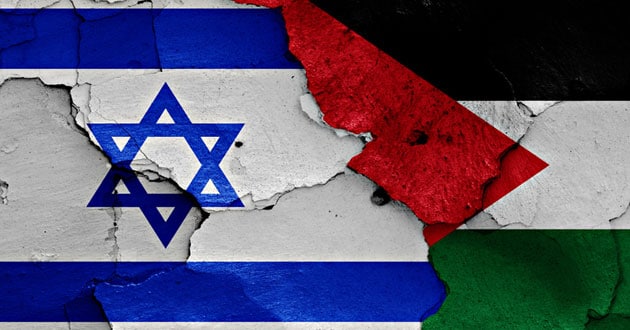 Mike Huckabee Talks About the Continuing Threat to Religious Liberties, Israel and More