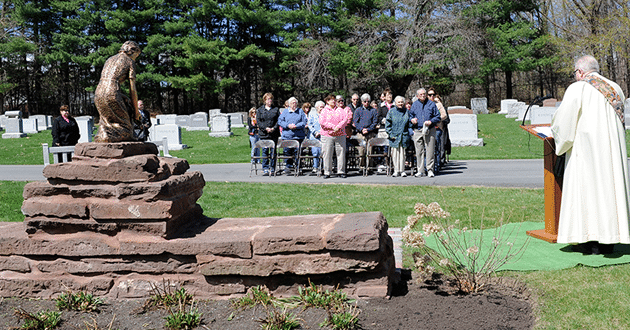 Back in the day, I would be quick to add politics to a story like this, but this is evil personified.

The late Dr. Ulrich Klopfer was known for his abortion practice and also losing his license in 2016 due to the filthy way he kept his books and didn’t follow the law. He was in and out of court until the day he died fighting charges. After he passed, city officials were called to his home where they found over 2,000 fetal bodies, preserved in jars in his house and car.

“Hiding” thousands of bodies at your home amounts to thousands of felony crimes, that of “gross abuse of thousands of corpses,” Klopfer should have been in prison for life but he left this life without receiving justice!

Under Illinois law, chapter 720, 12-20.6, it’s a Class 2 felony, and you’re guilty of it if you: “remove or carry away a corpse and are not authorized by law to do so.” This guy did that more than a thousand times. Politics should not make it to where this criminal never face justice after he’s committed thousands of serious felonies.

We treat euthanized animals remains better, am I wrong? There will come a time when future generations will judge us as harshly as we do slave owners of the 1800s. With contraception as cheap and available as it is, it’s just such a casual approach to terminating a human life.

Abortion is not a contraceptive method. Abortion is murder. How can you justify killing a human, much less your baby? So sad. There have been millions of abortions in the U.S. in the last 40 yrs. That is the lowest of the lowest a human can go in life. There is no turning back from that. Don’t do it. Give the baby up for adoption if you are unfit to be a parent. Better sterilize yourself before doing that.

It seems strange that so many fights for the right to kill a human being. And then these women “coming forward” to praise their choice to terminate an unwanted, and utterly avoidable pregnancy blows my mind. How can you have pride in that, and present that pride as a support mechanism for others to do the same thing. Nah, I can’t get behind that, sorry. 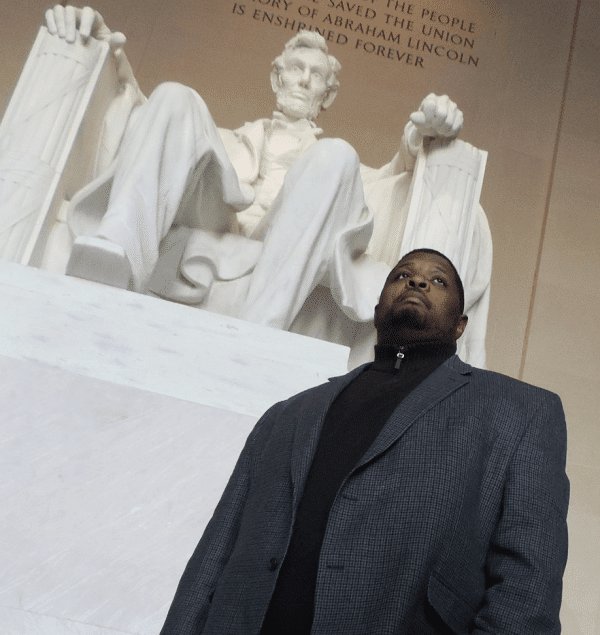 Wayne E. Dupree is the proud father of three kids who help give him focus each and every day. He was recently given the Pioneer in New Media at the beginning of 2019 for all the work he has done within the Conservative movement as a speaker, activist and entrepreneur over the past seven years.

Article was originally published on WayneDupree.com.

What We Can Learn From Life’s Tests