“I Can Only Imagine” opened third at the U.S. box office this past weekend as the Easter season heralds two more faith-based films.

The saga of forgiveness and triumph based on the hit MercyMe ballad brought in $17 million from just over 1,600 locations March 16–18, based on Box Office Mojo statistics, far exceeding industry insiders’ advance projections of $12 million. It was the best opening of a faith-based film since “Heaven is for Real” opened at $22 million in 2014.

Affirm Film’s “Paul, Apostle of Christ” opens March 23, followed March 30 by Pure Flix’s “God’s Not Dead: A Light in the Darkness.” The latter is the third installment of the “God’s Not Dead” series highlighting freedom of speech and religion, which debuted in 2014 as the highest grossing faith film that year at $60 million, according to Pure Flix Studio.

“This is Roadside’s highest grossing opening ever,” Roadside Attractions co-president Howard Cohen said. “When we first saw this incredibly well-crafted, emotional and moving film, we jumped on the opportunity to work with the Erwins and their team and our partners at Lionsgate. … And we were not disappointed. With an A+ Cinemascore, we expect I Can Only Imagine will continue to play solidly through the Easter holiday and well into spring.”

Disney’s and Marvel Cinematic Universe’s fantasy “The Black Panther” was first at the box office for the fifth consecutive week, followed in second spot by the Warner Bros.’ new release “The Tomb Raider,” according to industry statistics. 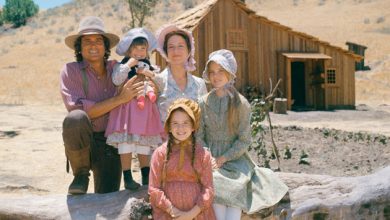 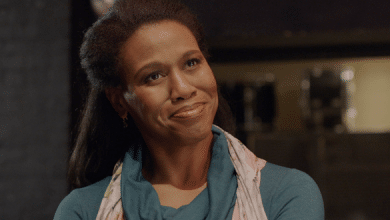 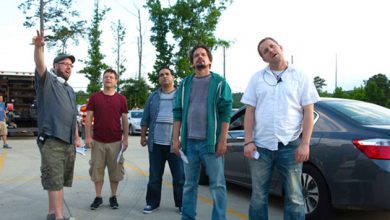 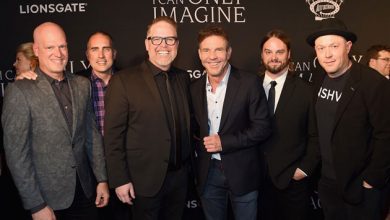