The fate of the ministerial housing allowance rests for now with a federal appeals court.

The Seventh Circuit Court of Appeals in Chicago heard oral arguments Tuesday (Sept. 9) regarding the portion of a 1954 law that allows clergy to exclude for federal income tax purposes a portion or all of their gross income as a housing allowance. A federal judge in Wisconsin struck down the allowance in November.

Religious organizations joined together in urging the Seventh Circuit Court to reverse the ruling of Barbara Crabb, who said the allowance violates the First Amendment’s prohibition of government establishment of religion.

“The clergy housing allowance is not a government establishment of religion, but just the reverse. It does not show preference towards any religion, but is neutral towards all,” said Russell D. Moore, president of the Ethics & Religious Liberty Commission.

“More than that, eliminating the allowance would have the effect of penalizing thousands of small congregations and their leaders across the country,” Moore said in a written statement.

In issuing her decision, Crabb, a judge in the western district of Wisconsin, blocked enforcement of the ruling until the appeals process is complete. The Obama administration appealed Crabb’s decision to the Seventh Circuit.

A brief filed by the Becket Fund for Religious Liberty tells the appeals court the ministerial housing allowance is both equitable and admirable. Eliminating the allowance, the brief contends, would “needlessly entangle courts in religious questions; create discrimination among religions; and insert the government into important decisions about the relationship between a church and its ministers.”

The allowance has been especially helpful to smaller congregations, because their pastors or ministers — who typically receive lower salaries — benefit from part of their income being non-taxable.

The case is Freedom From Religion Foundation v. Lew. The FFRF, which is based in Madison, Wis., sued the Internal Revenue Service regarding the housing allowance. Jacob Lew is secretary of the Department of the Treasury. 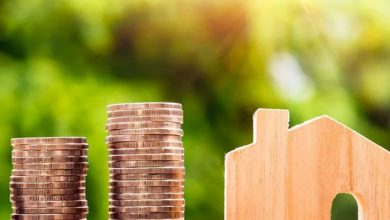 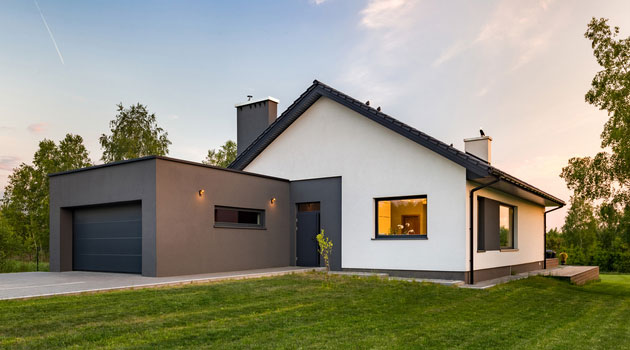 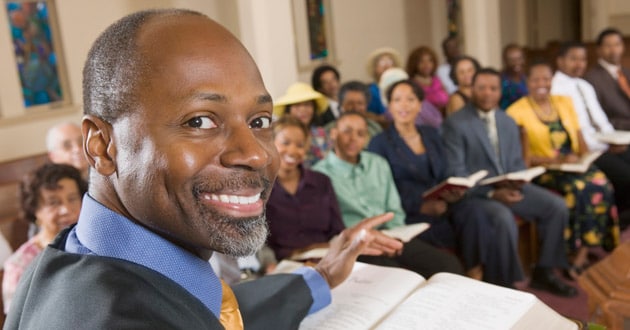