“Big Mama” Brenda Gantt is up mornings at 4:30 brewing coffee, slow-cooking grits until they’re creamy, hand-kneading buttermilk biscuits she bakes on a cast-iron griddle, and preparing smoked sausage, blueberry fried pies and such for guests at her bed-and-breakfast in Andalusia, Ala.

It’s in this rural setting that the 73-year-old grandmother managed to produce a biscuit-making tutorial that has drawn some 3 million Facebook views. (See part of the original video here.)

Gantt then launched her own Cooking with Brenda Gantt Facebook show, sharing her love of Jesus alongside such favorites as hot-water cornbread, and thereby catapulting online viewership at Bethany Baptist Church, where she attends.

“I think they’re just hungry for something that they don’t know what it is, but it’s Jesus is what it is,” Gantt told Baptist Press. “I realized by the comments that people are sending in, that they are lonely, they are shut in, some of them are widows [who] can’t get out. The coronavirus has got them all trapped. They feel discouraged.

“They keep saying I’m just the bright light in their life, they’re so glad to see my smile,” Gantt said. “It is amazing and I’m still in shock about the whole thing.

“The Lord, He works in mysterious ways, doesn’t He? … It must be that the Lord made all this happen.”

Bethany Baptist Pastor Nathan Daniels said it was obvious when Gantt invited viewers to join her online at Bethany, referencing a video she posted July 19. (See her invitation here.)

“Before that we were averaging about 200 on our services on YouTube, but just counting YouTube, not even counting our Facebook views, there have been 1,933 views for that July 19th service, as of right now,” Daniels said Friday (July 31). “And then the next service after that was I think in the 400s. There’s just been a very significant uptick primarily because of her encouragement.

“It’s not just encouraging people to tune in to worship — which is great and we’re so thankful she makes that stand — but in every video, in everything that Brenda does, she’s going to be a light for Jesus.”

Daniels said Gantt gives all glory to God, and directs people to trust and follow the Lord.

“From the get-go … she has utilized that platform as a ministry and tried to minister to people who are lonely and just love her because she’s about as lovable as she can be.”

Daniels believes Gantt’s outreach shows what others can do to spread comfort in the middle of a global COVID-19 pandemic and national unrest.

“This is not a time to be stifled or to feel defeated. This is a time where we can unleash all of our creativity,” Daniels said. “All she had to do was take her phone and broadcast herself on Facebook. And anybody can be creative and use anything to grow the Gospel, to advance the kingdom, to inspire people, to connect to people. … We have so much at our fingertips. This is our time to shine and to be creative.”

Gantt posted the original biscuit tutorial on her personal Facebook page March 29 in response to requests, she said, from young men at Bethany who wanted her to help their wives learn to cook. Within two weeks the video was viral, Gantt said, and viewers began asking such things as how to cut up a chicken or make dumplings or a sweet potato pie.

“So my son-in-law [Bethany deacon Walt Merrell] said, ‘Let’s just make you a separate Cooking with Brenda Gantt page and you can just cook all you want to and they can watch.’

“He got it fixed for me, and they started commenting and I started cooking the things that they asked me, that they wanted to know how, and that’s what I’ve been doing.”

Gantt is a petite woman whose five grandchildren call Big Mama. She has singlehandedly run the Coddle House Bed & Breakfast she remodeled with her husband George before his death in 2018. She shops for groceries, cooks the food, strips the beds, does the laundry and other chores, spends time with guests and mows the lawn on afternoons when there’s no time to rest. She only recently decided she needs help with the chores, she said, and hired an assistant who’ll reports to work this week.

“I’m enjoying the cooking, because I feel like I’m helping somebody, and I like that,” she said. “My prayer had always been that I would be a positive influence on the people that I’m around, and I think that He’s helping me to make that so.” 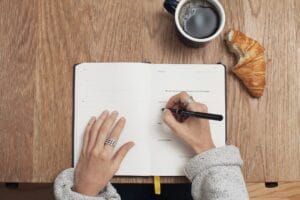 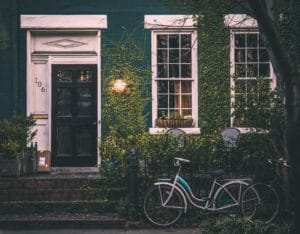 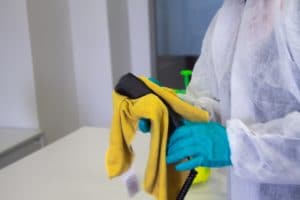 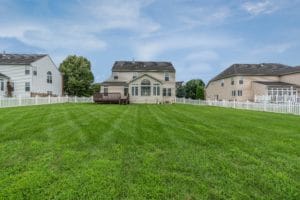 Easy Home Maintenance Tasks That Will Save You Money 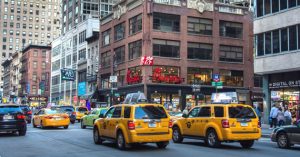 The High Cost of Living in New York 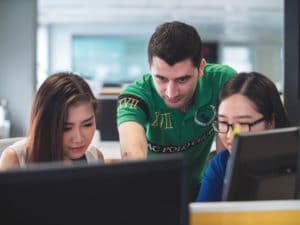 How to School at Home With Success and Confidence