Young white evangelicals — both Millennials and Gen-Xers — born after 1964 are among societal groups increasingly approving of same-sex marriage, according to new Pew Research Center figures.

Support for same-sex marriage was tabulated at its highest in over 20 years of Pew polling, with 62 percent of Americans in favor and only 32 percent opposed. Republicans, Baby Boomers and African Americans joined young white evangelicals in driving the growing approval of the practice, Pew said.

While African Americans “have long been less supportive of same-sex marriage when compared with whites,” Pew said, 51 percent of the ethnic group favor gay marriage today, compared to 39 percent in 2015.

Gay marriage continues to gain traction globally, with Germany considered next in line to legalize the practice. There, Social Democratic Party (SPD) leader Martin Schulz has vowed to “push through marriage equality in Germany … this week,” the Independent reported today (June 29). Same-sex marriage is expected to pass in Germany as early as June 30, the Independent said. 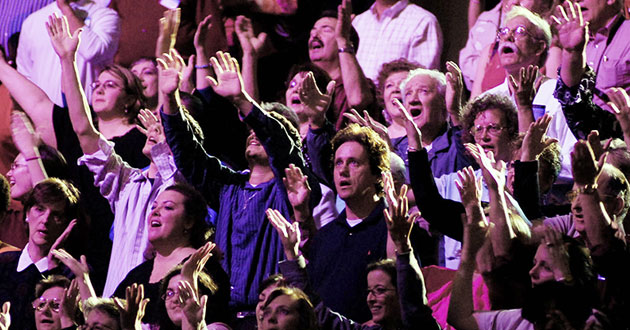 Evangelicals: We Don’t Have All the Answers 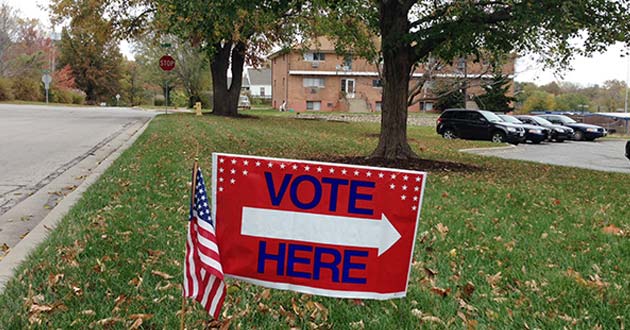 Make a Difference: Young Christians Need to Get Involved in Politics 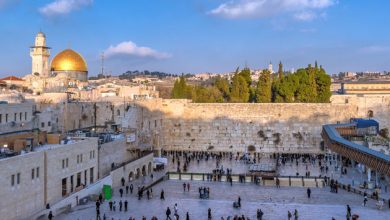