CANTERBURY, England — When King Charles I read it in 1631, he blew into a furious rage and ordered all the Bibles withdrawn and burned.

One of them goes up for auction at a London auction house Nov. 11, and bids are expected to top 16,000 British pounds (or $24,727) for one of the few surviving copies of what’s been called “The Sinners’ Bible.”

The disastrous printing error was spotted a year after 1,000 copies were printed and circulated to the 17th-century’s England.

Priests and prelates, including Archbishop of Canterbury George Abbot, couldn’t believe their eyes.

Royal printers Robert Barker and Martin Lucas begged forgiveness from both the archbishop and the monarch.

They didn’t get any.

Barker later went bankrupt, was thrown into prison and died behind bars in 1645.

Since then, The Sinners’ Bible has been a collector’s treasure.

Simon Roberts of Bonhams Auctioneers in London said: ”It was a horrific mistake to have made. It remains a lesson to us all to make sure we proofread everything we write.” 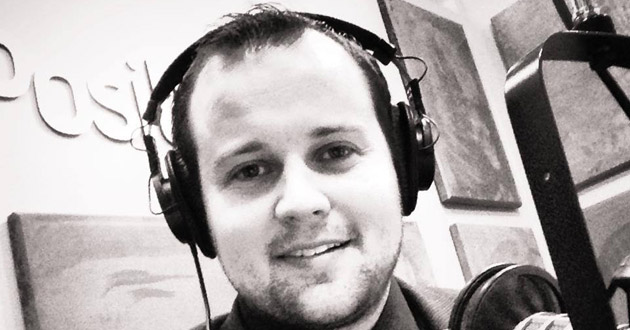