A Muslim liberal arts college that offers subjects such as Islamic law alongside courses in math and philosophy has bought a former seminary campus for its undergraduate program.

Zaytuna, which has 52 male and female undergraduates enrolled this fall, will move to the seminary grounds in January. It will continue to own three buildings near the Graduate Theological Union, also in Berkeley. Those buildings will be used to develop a graduate-level seminary down the road, said Amna Mirza, a spokesperson.

The seminary Zaytuna bought is one of seven in the Evangelical Lutheran Church in America. Pacific Lutheran, which is part of California Lutheran University, moved to an office building in downtown Berkeley this summer.

Spokeswoman Karin Grennan said admissions at the seminary have fallen off but it also wanted to be able to provide its graduate students opportunities to work with social service agencies and develop urban ministries near downtown Berkeley.

Pacific Lutheran has 49 students enrolled in various degree programs. It had occupied the hilltop campus, with six buildings, for 64 years. 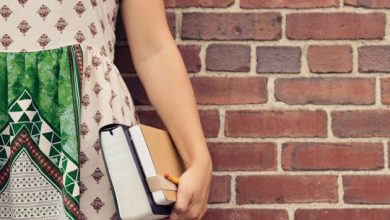 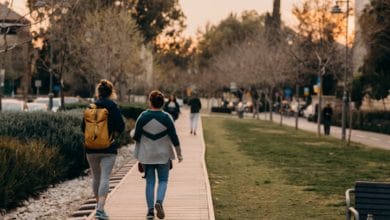