LIVERPOOL, England — Alfie Evans, the sick toddler at the center of a legal battle over his treatment in Britain, died early Saturday (April 28).

“My gladiator lay down his shield and gained his wings at 02:30,” his father, Tom Evans, 21, said in Facebook post. Doctors at Alder Hey Children’s Hospital in Liverpool, England, discontinued Alfie’s life support Monday against his parents’ wishes.

Evans and Alfie’s mother, Kate Jones, lost appeal after appeal in court for the right to take their 23-month-old son to a hospital that would continue his treatment for a degenerative neurological condition.

The Italian government granted Alfie citizenship and supported his transfer to a hospital in Rome, and Pope Francis made public appeals on the boy’s behalf. Italian Foreign Minister Angelino Alfano tweeted Saturday, “Goodbye, little Alfie. We loved you.” In Alfie’s final days, Tom Evans said he was working with doctors at the hospital to give his son “dignity and comfort” and thanked the staff “for their dignity and professionalism during what must be an incredibly difficult time for them too.”

The case is similar to the one involving Charlie Gard, who died July 28, 2017, in England. Charlie died in hospice care a week short of his first birthday, Aug. 4, after being removed from a ventilator.

Gard was born with a rare condition known as mitochondrial DNA depletion syndrome. His parents — Chris Gard and Connie Yates — fought numerous legal battles for their son’s life and raised about $1.7 million for an experimental treatment in the United States that he never was permitted to receive. 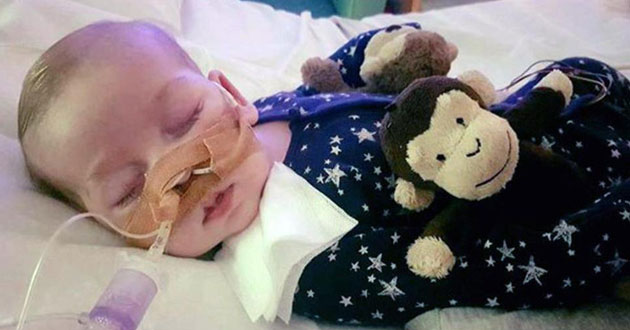 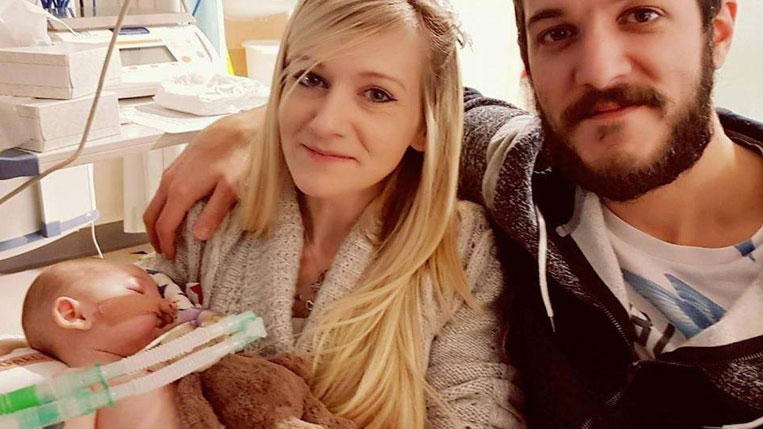 Charlie Gard’s parents end battle to save his life 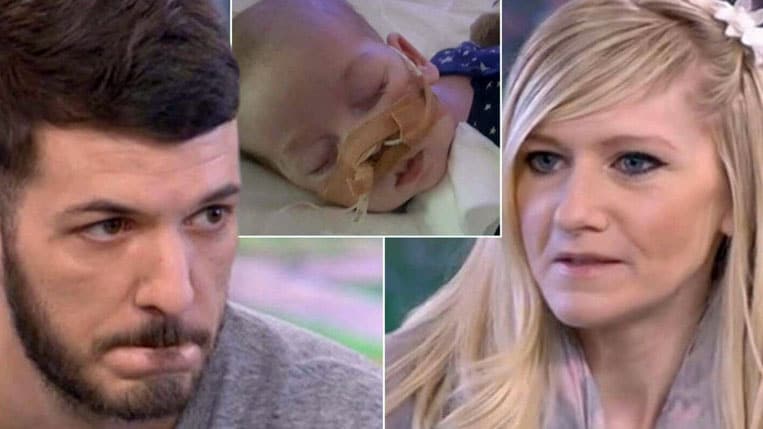