Müller did not espouse any creationist or design beliefs, but his presentation demonstrated that even the staunchest advocates of evolution are forced to admit the theory has many holes. The presentation was devastating “for anyone who wants to think that, on the great questions of biological origins, orthodox evolutionary theory has got it all figured out,” Discovery Institute experts wrote on their organization’s blog.

Müller’s admission offers a particularly damning critique since answers to questions about how things originated and how complexity developed form the basis for all origin theories. He also referred to the concept of macroevolution, the idea that one species can evolve into a totally different species, as “vague” and advised proponents of an expanded framework of evolution to avoid the term altogether.

Even within evolutionary circles, Müller noted, a large number of scientists recognize that the standard theory of evolution needs to be revised or replaced altogether: “A rising number of publications argue for a major revision or even a replacement of the standard theory of evolution, indicating that this cannot be dismissed as a minority view but rather is a widespread feeling among scientists and philosophers alike.” 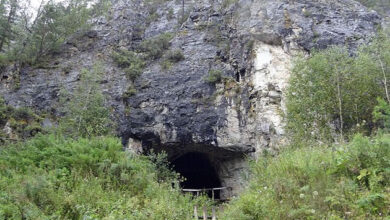 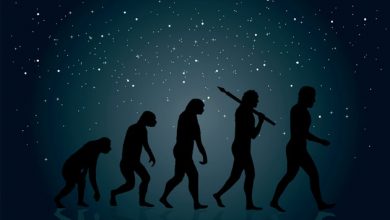 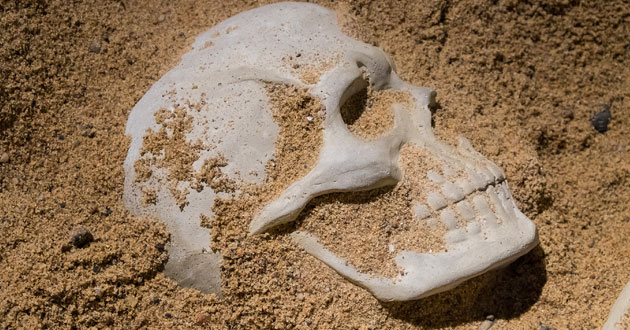 Fossils said to be ‘at odds’ with evolutionary theory 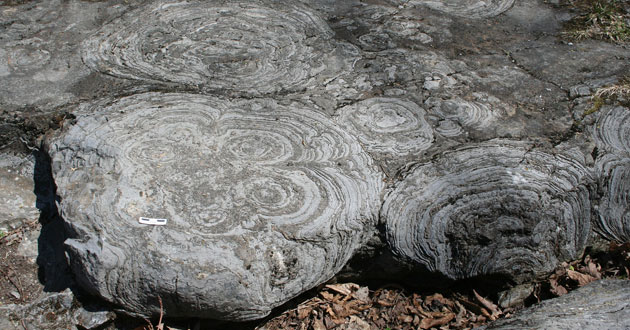 Evolution’s can opener | The origin of life gets even trickier