NAIROBI, Kenya — Islamists upset by a Christian-Muslim debate are suspected in the killing of a longtime evangelist in eastern Uganda who led many Muslims to Christ, sources said.

The body of Samson Nfunyeku was found close to his home in Kalampete village, Kibuku District early Sept. 23, after the latest in a series of organized debates with Islamic scholars at Tirinyi Trading Center ended prematurely due to flaring tempers the previous night. He was 59.

At a previous debate, among those sponsored by Nfunyeku’s Church of Uganda and other churches, Muslim leaders had threatened him and warned him to hold no more debates, a source said.

“Four months ago Samson and others had a very hot debate at Tirinyi Trading Center with the Muslim scholars that ended on a bad note, and they gave warning that such debates were not good for the Muslims,” said one of the participants, a former sheikh (Islamic teacher) who became a Christian.

Nevertheless, another debate was held Sept. 22 with few in attendance, said the source, whose name is withheld for security purposes. The debate ended at about 5:30 p.m. Colleagues estimated Nfunyeku was killed between 7:30 p.m. and 8 p.m.

He had head injuries and a mark on his neck indicating he was strangled, they said.

“We are going to miss the courage and passion seen in the life of Samson, who was out to win Muslims for Christ,” Gauma Samuel of the Church of Uganda’s Budaka Archdeaconry said at his Sept. 25 funeral service.

Nfunyeku is survived by seven children and 16 grandchildren.

“They need prayers in this moment of mourning,” a source said.

Converts from Islam to Christianity in eastern Uganda have recently experienced regular instances of persecution. A Muslim in Namutumba District beat and left for dead his wife Jafalan Kadondi and 18-year-old son Ibrahim Kasoono on Aug. 11 after learning they had converted to Christianity, area sources said. Both survived.

The wife of a former sheikh was poisoned to death on June 17 after she and her husband put their faith in Christ in the Kibuku District. Namumbeiza Swabura was the mother of 11 children, including a 5-month-old baby.

In the Budaka District on March 28, five Muslims gang-raped the 17-year-old daughter of a pastor because the church leader ignored their warnings that he stop worship services, she said.

About 85 percent of the people in Uganda are Christian and 11 percent Muslim, with some eastern areas having large Muslim populations. The country’s constitution and other laws provide for religious freedom, including the right to propagate one’s faith and convert from one faith to another. 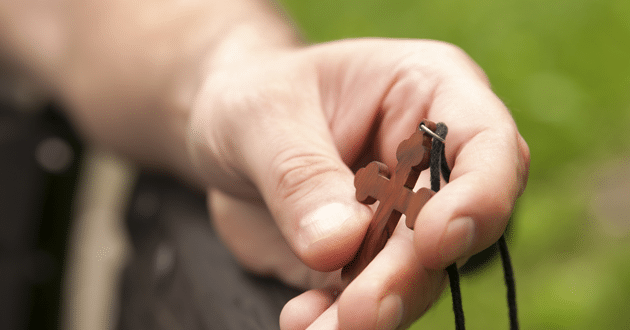 Are You a Dangerous Christian? 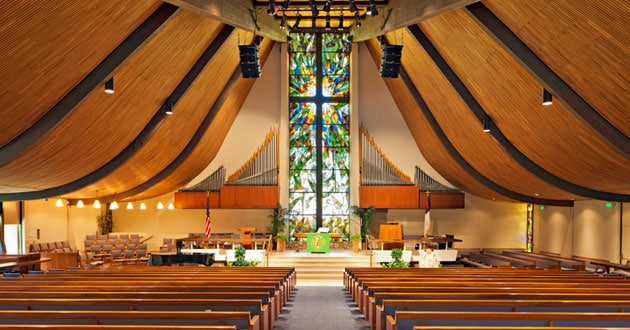