Creditors for the bankrupt Family Christian Stores voted to allow the chain to reorganize and remain open, according to court documents filed Aug. 10.

Family Christian Stores (FCS) entered Chapter 11 bankruptcy earlier this year with more than $100 million in debt. After several failed attempts to get court-approval for a quick buyout, FCS submitted a plan to its creditors for their approval.

Under the plan, a sister company called FC Acquisition will buy the company for between $52.4 and $57.5 million. That doesn’t mean FC Acquisitions is bringing that much cash to the table; it will take over about $30 million of FCS debt that it has agreed to pay at a later date.

The bank Credit Suisse, to whom FCS owed $34 million, also dropped its objection to the bankruptcy plan after striking a deal. According to court documents, FC Special Funding, the senior secured creditor for FCS, paid Credit Suisse $6 million to take over its claim against FCS. That meant FCS only owed $6 million on that debt to a company that supported its bankruptcy plan. 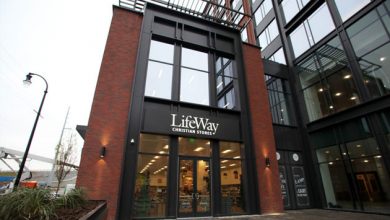 LifeWay Christian Resources to close all stores in 2019 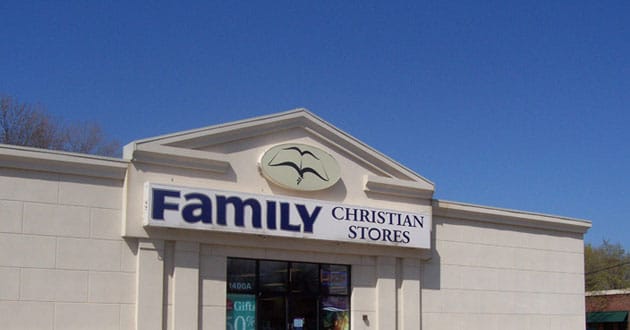 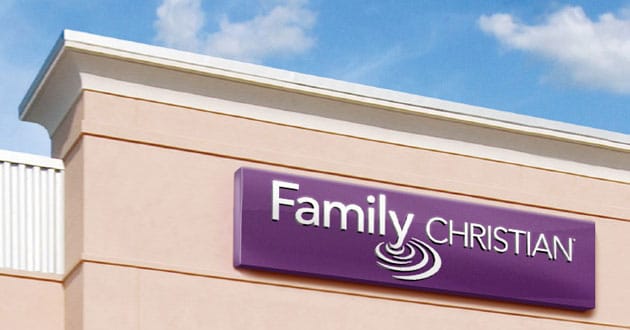