Fairfield, Calif. — A Northern California judge ruled that a lawsuit by a pro-life pregnancy clinic can move forward. The lawsuit claims that the pro-life clinic was illegally ejected from a building by its landlord.

“We look forward to moving ahead with this important case that should be an encouragement to pro-life advocates everywhere,” said Brad Dacus, president of Pacific Justice Institute, which represents the clinic.

Alpha Pregnancy Clinics signed a lease agreement for an office space in Vacaville, Calif., and submitted the first and last months’ rent before the landlord decided to back out.

The landlord claimed Alpha was not a good fit for his property. The office building also houses a Planned Parenthood facility—the only tenant with a financial interest in blocking Alpha’s lease, according to Brad Dacus, president of the Pacific Justice Institute (PJI).

Alpha stated that is was important to be located in close proximity to Planned Parenthood in order to offer a pro-life alternative and services for women and girls with crisis pregnancies.

The court Monday (Aug. 31) overruled efforts by the landlord to get the case dismissed. It is expected that the case will go to trial in the near future.

“We are pleased with this ruling that allows our case to go forward so we can vindicate the rights of this pro-life pregnancy clinic.  Now more than ever, as the abortion industry is being exposed for the evil it perpetrates, pro-life voices and alternatives like Alpha are critically needed to offer hope and healing,” said Dacus.

The lawsuit claims the landlord violated California’s Unruh Civil Rights Act, which prohibits religious discrimination by public and private businesses. The suit seeks a court order for the landlord to honor the contract as well as payment for damages. 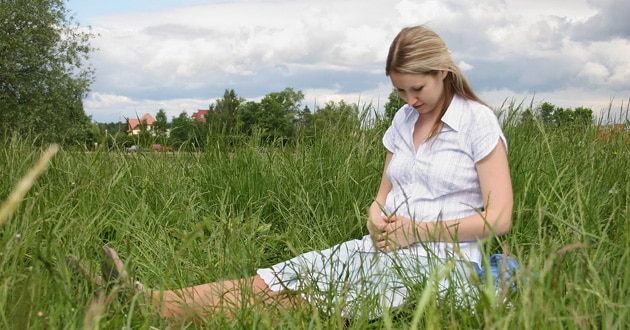 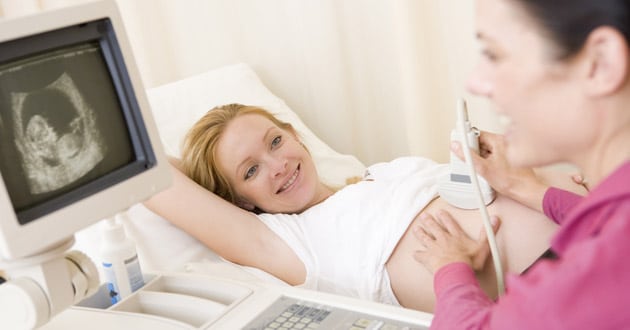