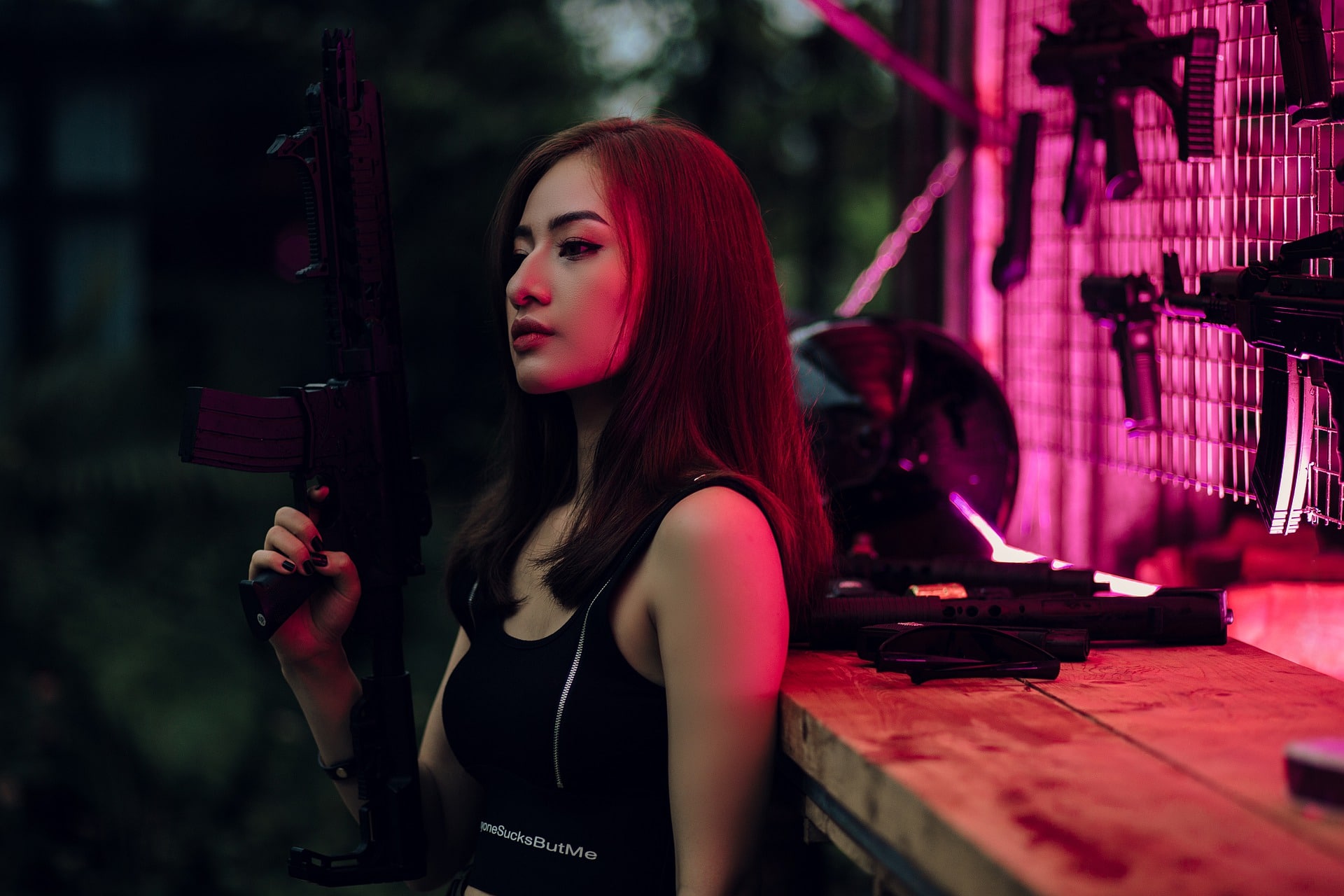 Constitutional Carry Is Coming To Georgia

Gov. Brian Kemp announced Wednesday that he intends to introduce constitutional carry legislation in Georgia this spring, telling Breitbart News in an interview ahead of the announcement that “The timing is right now to get it done.”

Kemp gathered with many gun rights organizations and members of the Georgia Assembly that Wednesday morning at Adventure Outdoors in Smyrna to convey his intention to sign a constitutional carry law during the upcoming state legislature session, which commences next week and runs through the end of March.

While Georgia residents can purchase a handgun without the need for a license, they are currently required to carry one in certain circumstances. When asked why constitutional carry — which was signed into law in at least 21 states — is not allowed in Georgia, Kemp responded, “We’ve only had three sessions so far, and you know, almost two years of that was dealing with the global pandemic. So, we had a very disruptive legislative process suspended for a long time, and when we came back, it was a very short session.”

If the bill remains constitutional in scope, it would allow Georgians to carry a gun openly or concealed without a permit.

Kemp noted in a draft copy of his Wednesday remarks obtained by Breitbart News that, “For law-abiding Georgians, their carry permit is the founding document of our nation.

“I look forward to working with members of the House and Senate and groups like the NRA and Georgia Carry on legislation – some of which has already been filed – to get Constitutional Carry across the finish line this legislative session,” Kemp concluded in the original draft remark.

Kemp is running against former Sen. David Perdue in what is expected to be a contentious Republican governor primary race this year, especially with the former senator taking pot shots at Kemp after learning of Kemp’s new legislative proposal, which Kemp documented in a viral political ad where he is seen loading a shotgun.

Despite just 21 states signing constitutional carry laws, with Florida on track to become number 22, the majority of the country has made progress toward constitutional carry. Particularly on a county level. Numerous counties and states have been designated as “Second Amendment Sanctuaries,” or areas where the right to bear arms is not violated like in the many of blue states.