February 15 marks the third anniversary of the beheading of 20 Egyptian Copts and a Ghanaian Christian, carried out by the ISIS on the Libyan coast.

In remembrance of the 21 Christians, a new church is to be inaugurated in Upper Egypt’s Minya province, where the Egyptians came from. As part of the ceremony, the bodies of all 21 were expected to be reburied in one big coffin inside the new church, but the families are still waiting for their loved ones’ remains to be returned to them. 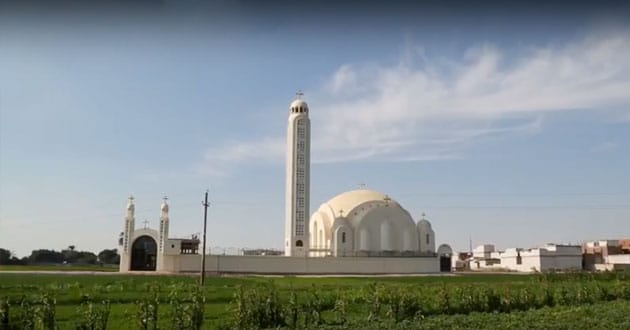 The men were captured in two separate abductions by armed militants on Dec. 29, 2014 and Jan. 3, 2015. The hostage-takers had first confirmed what religion was written on their ID cards, before taking the Christians hostage and letting Muslims go free.

The Islamist militants then released a graphic video depicting the mass beheading of their captives, titled: “A message signed with blood to the nation of the cross.” Video subtitles described the Christians as “people of the cross, followers of the hostile Egyptian Church.”

Libya officially confirmed in October 2017 that it had found the bodies of the beheaded Christians. The 21 men were found close to where they were executed on a beach in the coastal city of Sirte. They were found with their hands still tied behind their backs and shrouded in the orange jumpsuits they wore when they were executed.

The location of the bodies was revealed by the captured ISIS fighter who videotaped the executions. The Libyan public prosecutor’s office described him as “one of the most dangerous” fighters within ISIS in Libya. The man also told the Libyan authorities that the other militants involved in the executions came from Chad, Egypt, Libya and Tunisia. 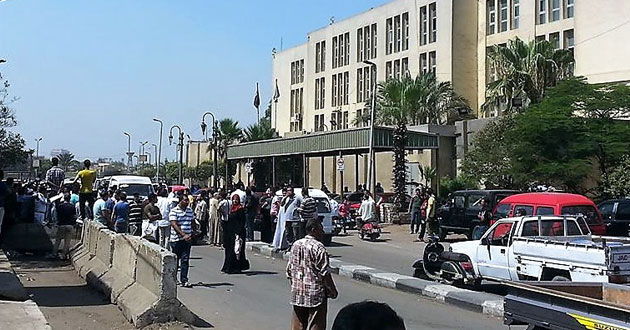