It was a big year for The Grammy nominee as she has become one of the fastest selling artists in Christian music over the past decade.

Daigle was Billboard’s Top Christian Artist of 2016. She told Billboard that she’s currently writing and preparing for her next album, adding that her focus continues to remain on what God wants for her music and career.

“I want to be a good steward and make sure what’s in my heart is what God wants, and then once it’s done and released, at that point it’s up to God and what he does on the back end,” she said. “I sincerely find joy in not knowing.” 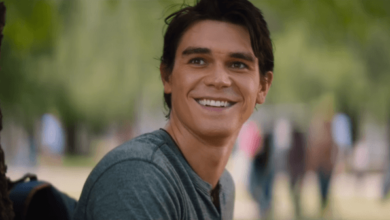 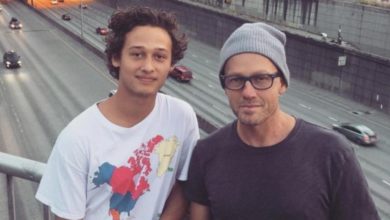 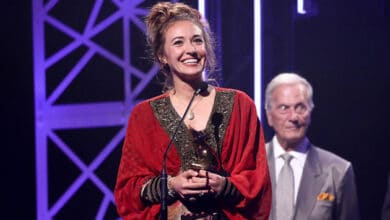 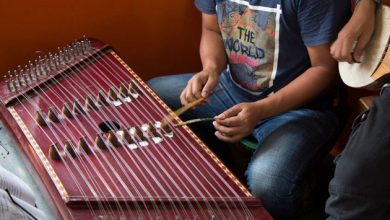