Raheel Raza, a Muslim human rights advocate, has spent over 20 years speaking out against the rising threat of radical Islam in her latest project.

Raza says that this is not an easy subject to discuss but that we must start honest conversations.

In her latest project, “By the Numbers: The Untold Story of Muslim Opinions and Demographics,” she warns that the hundreds of millions of Muslims hold beliefs and practices that are radical.

In the documentary, produced by The Clarion Project, Raza states, “By silencing the debate about radical Islamist beliefs we abandon our own core beliefs of truth, free speech, and tolerance and we abandon human rights in favor of political correctness.” 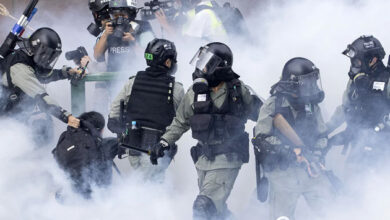 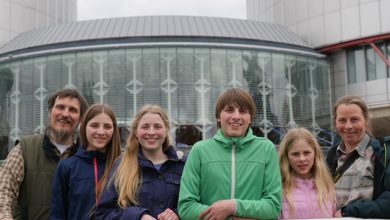