Modern hymn-writers Keith and Kristyn Getty, known for songs such as “In Christ Alone” and “Speak O Lord,” are set to begin their seventh annual Christmas concert tour of “Sing! An Irish Christmas.”

The 2018 tour will begin Nov. 28 and will travel to cities all across America with performances in concert halls and church venues including Carnegie Hall, John F. Kennedy Center and others.

The Gettys, who have helped to reinvent the modern-hymn form, are now invigorating Christmas carol singing in cities across America. Keith Getty was recently awarded the “Officer of the Order of the British Empire” by Queen Elizabeth II for his contribution to “music and modern hymn writing.”

They will be joined by their award-winning band — fusing Celtic, bluegrass, Americana, modern and classical music as well as cultural dance and the choral sounds of the holiday.

“We believe that there is no more imperative time for believers to gather together in song than at the Christmas season,” says Keith Getty. “For many, this season represents celebration and joy, yet for others it can be a painful reminder of those we’ve lost. In any instance, we are all strengthened when we declare our faith through singing, and the great Christmas carols are some of the best expressions we have of the truths we believe.”

In certain cities, Keith and Kristyn will be joined by special guests and friends such as Joni Eareckson Tada, John Patitucci, Matt Redman, David Platt, Ricky Skaggs, Phil Keaggy, Paul Tripp and many others.

Tour cities and dates include:

For more concert dates and information about the Sing! An Irish Christmas tour, visit www.gettymusic.com/christmas. 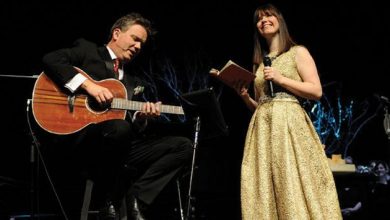 Christmas with the Gettys 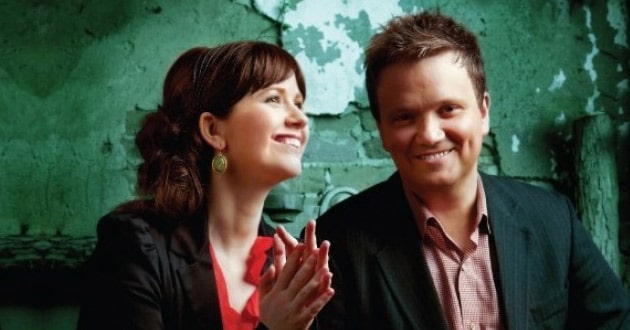 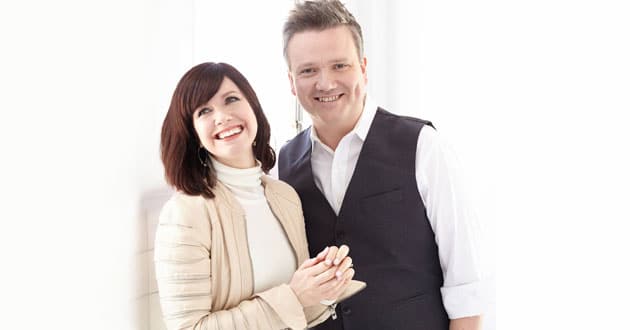 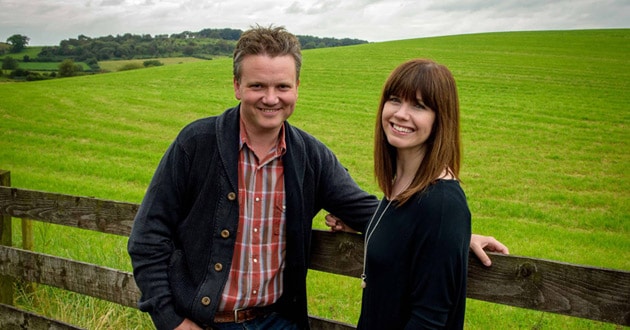 More than 1.1 million people joined their voices in the global hymn sing