A recent push in Canada to encourage euthanasia patients to donate their organs is working.

In Ontario, the first province to report data, 26 people who died by lethal injection decided to donate tissue or organs since the Medical Aid in Dying Act (MAID) came into effect last June, according to the National Post. A total of 388 people have chosen to die by lethal injection in Ontario, over half of the 744 total Canadians who have been euthanized.

Proponents of linking organ harvesting to euthanasia point to the shortage of organ transplants readily available and the lower cost associated with euthanasia than with end-of-life care.

Canadian ethicists Julie Allard and Marie-Chantal Fortin encouraged the joining of euthanasia with organ harvesting in an article in December’s Journal of Medical Ethics.

But even supporters acknowledge the potential unintended consequences. Allard and Fortin warned in their article that encouraging organ harvesting could put pressure on those diagnosed with terminal illness to consider assisted suicide as an alternative sense of purpose.

Jennifer Chandler, professor of policy and ethics at the University of Ottawa, said linking euthanasia with organ harvesting “might create pressure to continue with the MAID” and make it hard for terminally ill people to change their minds about taking their lives.

“The people in the euthanasia lobby want people to think of it as a social good,” Alex Schadenberg, director of the Euthanasia Prevention Coalition, told me. Once people accept euthanasia, the logical next step is organ harvesting, Schadenberg said. He pointed to the worldwide push for organ harvesting not hours or minutes after someone’s heart stops, but while their heart is still beating. The practice—which supporters argue will allow the organ to better graft into recipient—is being considered in Belgium and is legal in the Netherlands if patients are brain-damaged and their death seems imminent.

“This is the future in the dark world of euthanasia that we have—euthanasia by organ donation,” Schadenberg said.

He added that this should come as no surprise: “The horrible thing is that we’re killing people. That is absolutely devastating to our culture. But the fact that you’re doing organ donation with it too, is only a natural outcome of the concept of killing people.”

Assisted Suicide in Belgium and Oregon on the Rise 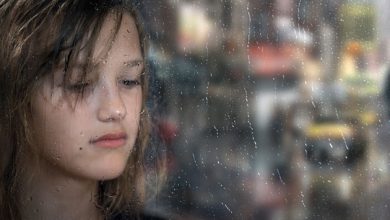 When children ‘choose’ to die 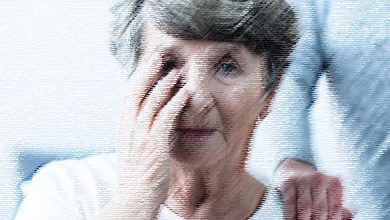 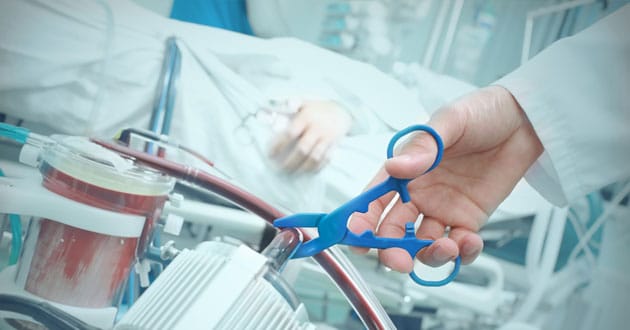