Billy Graham, who died February 21, will lie in honor in the U.S. Capitol Rotunda. Graham is the first religious leader to be offered this distinction.

The public has a chance to bid farewell to the evangelist who preached to nearly 215 million people in 400 crusades, simulcasts and evangelistic rallies in more than 185 countries and territories.

Graham will be the fourth private citizen to “lie in honor,” rather than “lie in state,” in recognition of his contributions to the nation.

Only presidents, military commanders and members of Congress are granted the honor to lie in state. For those who lie in state, the casket is guarded at each of its corners by servicemen from each of the four branches of the United States Armed Forces.

In 1998, Congress created a similar privilege for private citizens to lie in honor. For those who lie in honor, an honor guard is provided by the United States Capitol Police.

The first leader to lie in the Capitol Rotunda was former Speaker of the House of Representatives Henry Clay, when he died in 1852. Some 30 individuals, including 11 presidents, have been extended this honor.

Three private citizens have lain in honor at the Capitol, including: 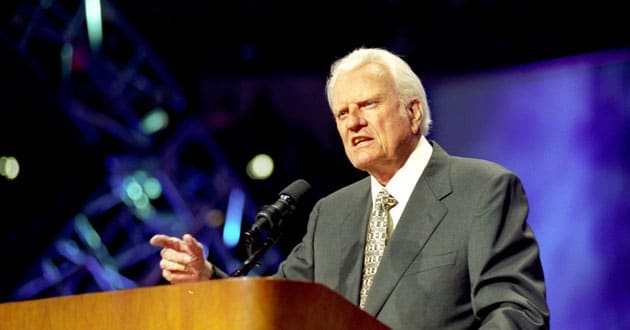