ST. LOUIS — The Bureau of Alcohol, Tobacco, Firearms and Explosives is offering a $20,000 reward for information that leads to the arrest of those responsible for a church fire at  in the wake of the Ferguson grand jury decision.

The federal law enforcement agency had previously offered a $10,000 award for any tips that lead to a conviction, but GuideOne Insurance, the Iowa company that insures Flood Christian Church, has offered to match that reward.

“We’re confident that somebody out there knows,” said John Ham, public information officer for the Kansas City field division of the ATF, referring to the fire. “We’re hopeful that $20,000 is a good enough reason to pick up the phone and give us a call.”

The agency said a total of 26 fires were set in the Ferguson area after a grand jury declined on Nov. 24 to indict police officer Darren Wilson in the killing of teenager Michael Brown.

But Ham said the church fire is unique. Flood Christian Church, on West Florissant Avenue in Country Club Hills, is set off from the main protest area in Ferguson, and no adjacent buildings were damaged. Michael Brown’s father is a member of the church.

Ham said a $10,000 award is also available for any information about the fires set at other businesses in the area.

(Fowler writes for The Post-Dispatch in St. Louis) 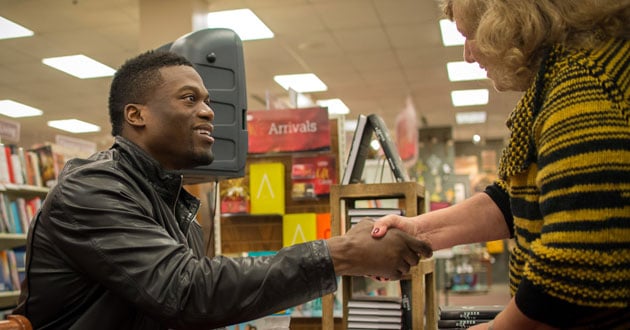 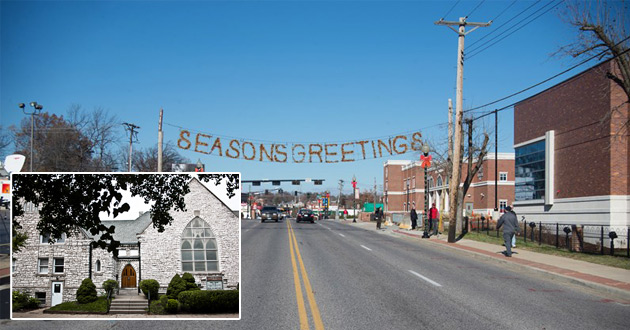 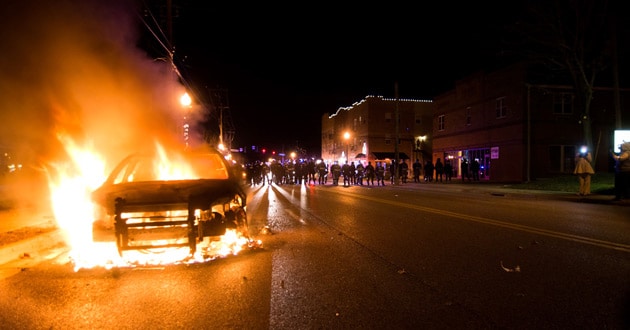