A billboard posted in Arkansas as part of a campaign targeting “in-the-closet atheists who are pressured to observe religious traditions during the holidays” prompted a local church to purchase an ad of their own to appear on the same digital display.

American Atheists, a national group with headquarters in Cranford, N.J., is behind the billboard, which pictures a young girl donning a red Santa hat while writing a letter and the message: “Dear Santa, All I want for Christmas is to skip church! I’m too old for fairy tales.”

The billboard in Springdale, Ark., is one of a handful posted this month by the group , which is working to drum up attention for their annual convention in April. The billboards are also appearing in Memphis, Nashville, St. Louis and Milwaukee.

Grace Church in Alma, Ark., raised money to post its own ad last week on the same digital billboard, according to the church’s website. The church’s billboard has this message: “Questions, Doubts, Curiosity? All welcome at Grace Church | Alma.” The ad is scheduled to run through Dec. 24.

Pastor Devon Walker told KFSM-TV station the church paid $900 for the billboard, with people from Florida and Texas contributing toward the cost.

A post on the church’s website says, “Our goal is not to oppose their message, but rather to respond with love and support.”

In 2010, American Atheists posted a similar billboard on Route 495 near the entrance to the Lincoln Tunnel. That billboard’s message was: “You KNOW it’s a myth. This season, celebrate REASON!” 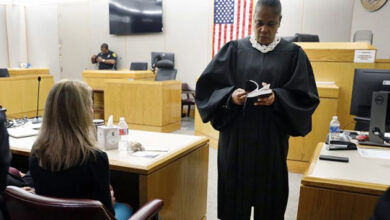 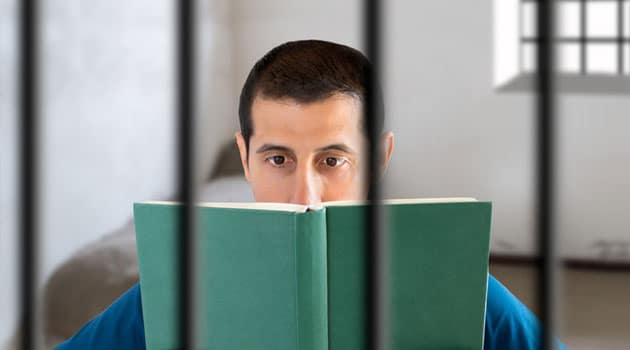 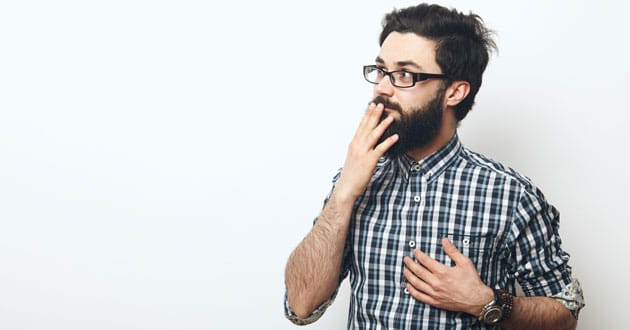 Many atheists aren’t so sure 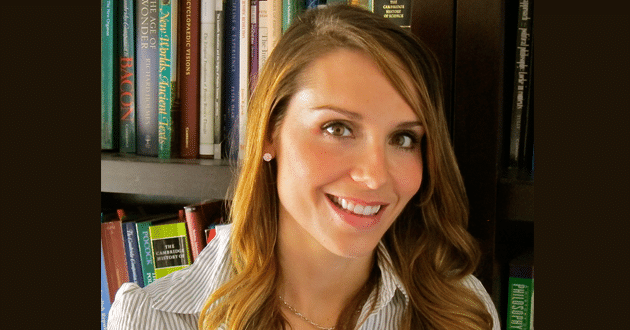 Saved by an atheist | Do humans matter or not?