U.S. Air Force officials have suspended a decorated officer and revoked his recommendation for promotion to brigadier general because he would not sign an unofficial document affirming a retiring subordinate’s same-sex marriage.

Col. Leland B.H. Bohannon, Air Force Inspection Agency commander at Kirtland Air Force Base in Albuquerque, N.M., signed all the requisite documents for a senior noncommissioned service member’s May retirement ceremony except for one: a letter of “spousal appreciation” for the gay serviceman’s partner. Bohannon’s Christian convictions about marriage put him at odds with the request to sign the unofficial, optional letter, and he sought counsel from his chaplain and judge advocate general. While awaiting guidance, and with the retirement ceremony days away, Bohannon asked a two-star general who did not object to sign the document instead.

But the retiring serviceman filed a complaint, alleging Bohannon discriminated against him based on his sexual orientation. An investigation substantiated the claim and found Bohannon guilty of unlawful discrimination, according to attorneys with First Liberty.

In an Oct. 5 letter to the director of the Air Force Review Boards Agency, First Liberty attorneys requested a reversal of the findings and penalties against Bohannon in order to forestall a lawsuit. 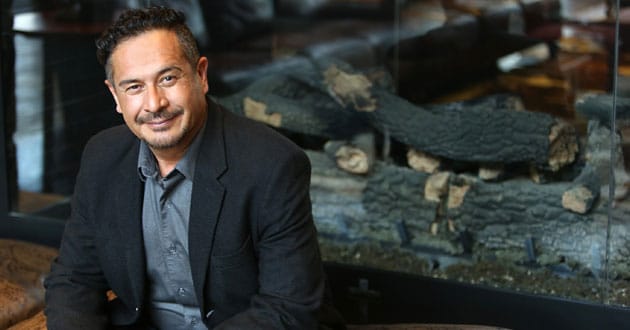 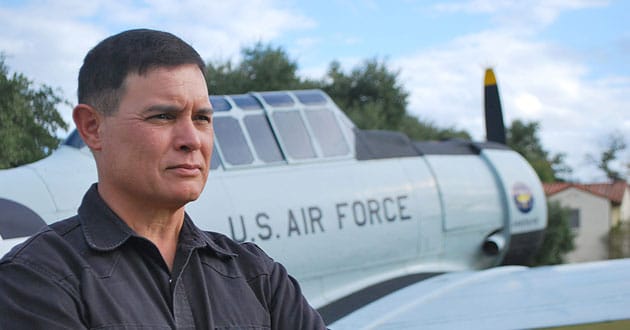 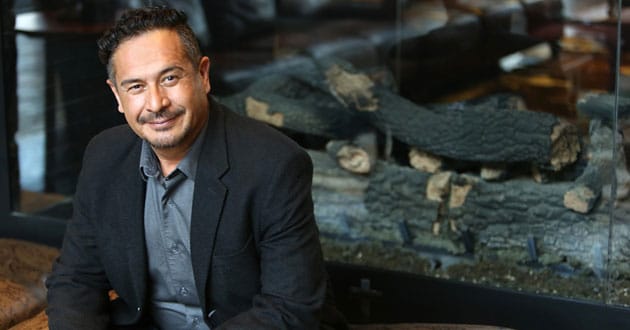