Parents can use their Christmas shopping dollars to tell television advertisers which shows to promote, the Parents Television Council (PTC) said in releasing its 2019 Best and Worst TV Advertisers.

“Although we’ve never called for boycotts, I think it’s important for us to vote our values when we shop.” said Henson. “So if there are companies out there that are really making a conscientious effort to do the right thing, to put their ad dollars behind responsible family-friendly programming, we should be applauding and supporting that by buying from those companies.

“On the flip side, if there are companies out there that go out of their way to underwrite some of the most problematic content you’re ever going to see on TV,” she said, “then we should also try to avoid shopping with those companies, and there certainly are several companies that fit that category on our worst list.”

“Where we have an opportunity to influence Hollywood is not necessarily in appealing directly to the people that are creating and distributing the content, because they don’t care as long as they’re getting their money,” Henson said. “Where we have an opportunity to have an impact is by influencing the advertisers, because if the advertisers alienate consumers or potential consumers, that affects [the advertisers’] bottom line and that’s when they’re going to get nervous.”

Dropped from Best list in 2019 is AT&T, which lost standing by purchasing Time Warner, which includes HBO. The network offers programming that PTC deems problematic for children, like the sex- and violence-laden Game of Thrones, and Euphoria, a teen-targeted drama glorifying teen sex and drug use. The cell provider is on the Worst list for 2019. Also, Limited Brands has been on the Worst list since 2017, based on its purchase of Victoria’s Secret lingerie company, which produces advertising that PTC deems problematic for children.

Wendy’s and Verizon are new additions to the Best list.

The PTC cited a 2016 study commissioned by Scripps Networks Interactive and UP TV, which found that “ads seen in TV-G rated programming score substantially higher in generating attention and purchase intent than commercials appearing in television shows with TV-14 and TV-MA ratings.”

The list, released Tuesday (Nov. 19), categorizes companies by industry and is based on television advertising and programming alone.

“Sometimes advertisers don’t even know where their ads are showing up,” Henson said. “Many of these companies go through third-party media buyers” who are instructed to reach a particular demographic. “Many times they don’t know anything about the content that their ads are appearing alongside.”

Christian-owned companies such as Hobby Lobby and Chick-fil-A are not mentioned on either list, Henson said, because they don’t advertise on television. The list is based on PTC research. 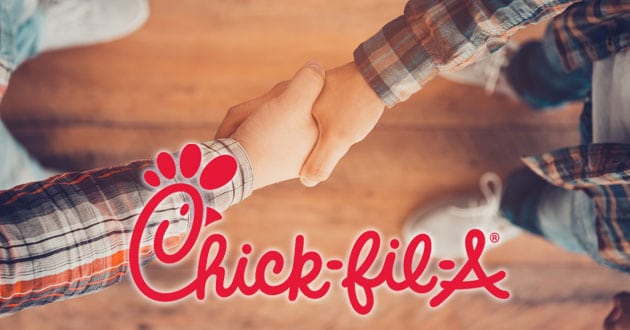 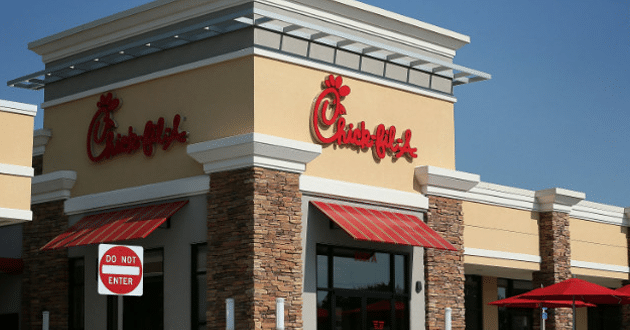 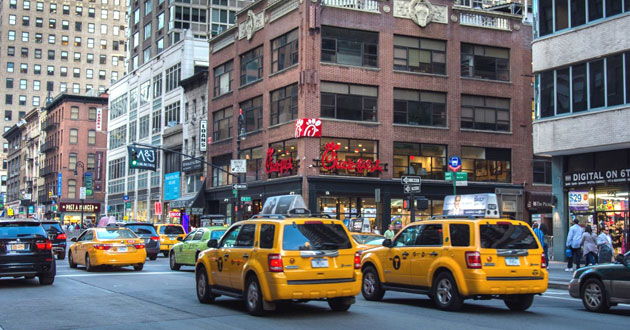