In episode 7 of “A.D. The Bible Continues” things get worse for Peter as Saul’s persecution targets him personally. Some followers stay in Jerusalem, but many flee.

Philip, the evangelist, has unexpected success in Samaria. The Roman emperor comes to Jerusalem for an event, which Pilate plans to exploit to get a promotion out of the city. 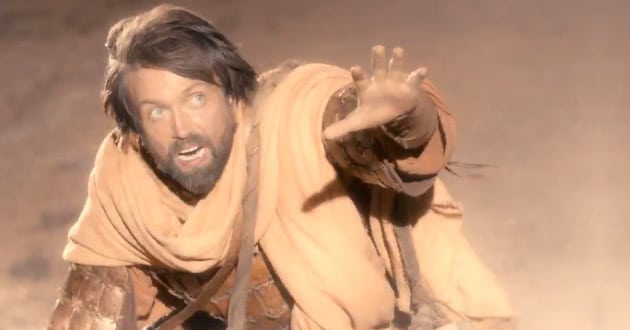 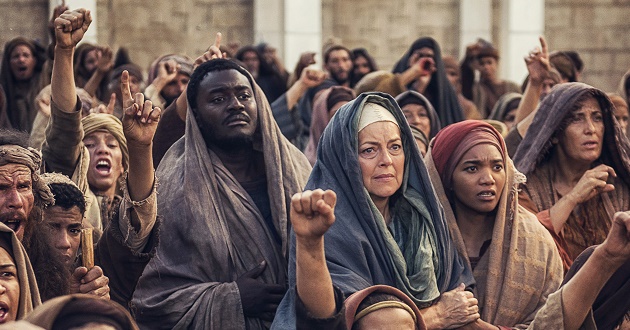 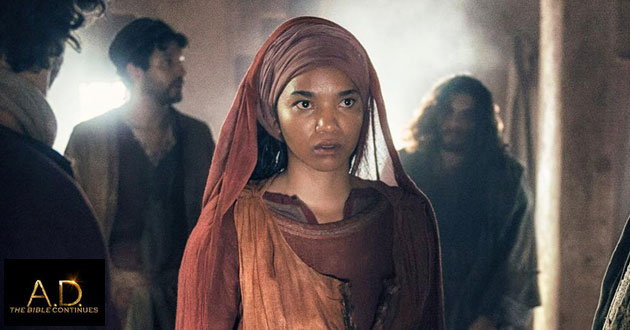 Jesus is all over the small screen, and that’s no accident